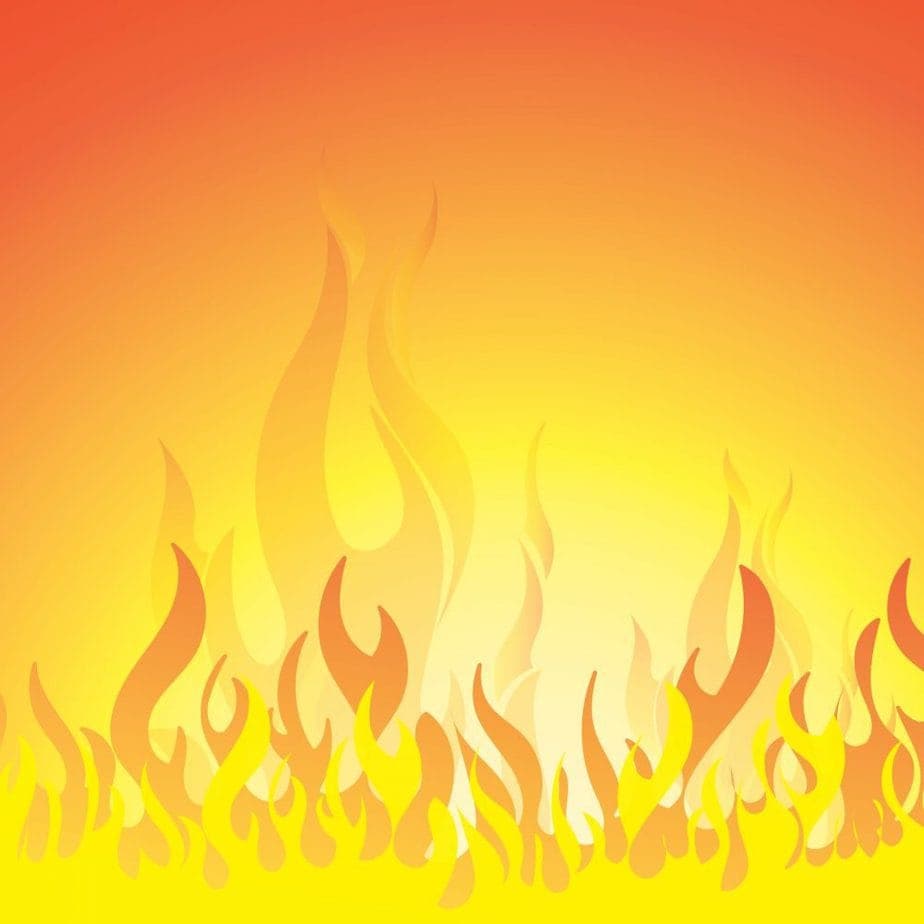 You are invited to join Jess & Tyson for 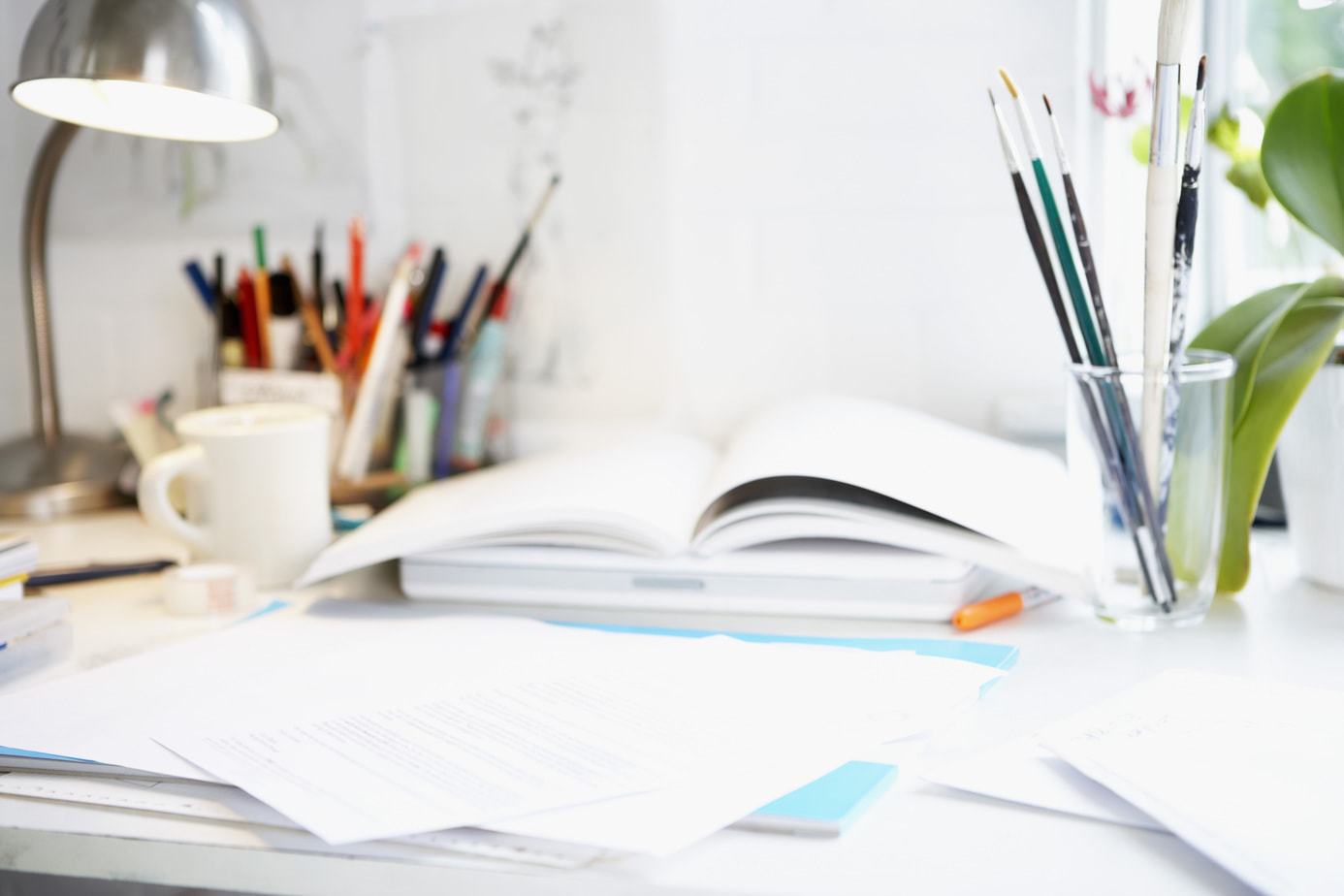 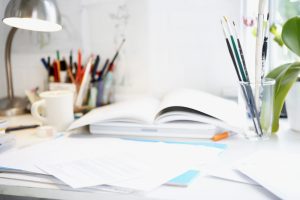 Part 1: The Rules of Engagement

I read an article this morning about what it means to be a freelancer, written for those who are just dipping their toes into being The Boss of Your Own Domain. While some of it rang true, I found it sadly lacking in the depth I would have appreciated when I started out over a decade ago. Yeah, sure — you’re not really your own boss. It doesn’t take a wet-behind-the-ears freelancer much time to work this one out. Miss one deadline for the one client you’re servicing, or come home from a two-hour, three-martini lunch to find your inbox has become ground zero for World War III-levels of panic and destruction, and you’re well on your way to understanding how little your time is actually your own. That is, if you care about building a vibrant client base and successful business.

But there’s so much more than just having a little more time at home, or the pros and cons of not commuting and/or not wearing pants to work. 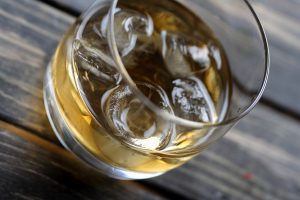 I was recently invited to join a chain mail type email thing. This is not something I ever have, or thought I would ever do. But, as it encouraged me to send a note of encouragement to a stranger and held the prospect of insight into other people’s source of inspiration, I bit. I said yes to the chain letter, and sent off my missive. And if only to share one of my favorite quotes about the power of positive thinking (and positive boozing), I share it with you.

So many projects, so little time!

Here I am, trying to launch this site so I’m not that person who’s selling websites and design without any websites or designs online. ahem Like I have been for the past five years, since the last time I decided to work on my site.

It’s almost ready to go: the first decent website I’ve created for myself in years.

I’m the kind of person who will tell an author to let go of the editing process so they can finish the book, then take ten years writing my own novel because I can’t stop editing it to death. The type who wants to build an immersive web experience for myself, but jeez….who has the time? I’m a working designer; all my big chunks of time and creativity go into serving my clients. 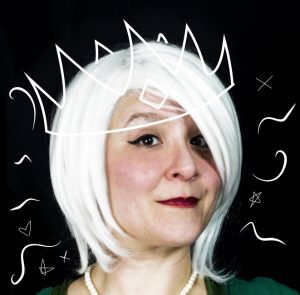